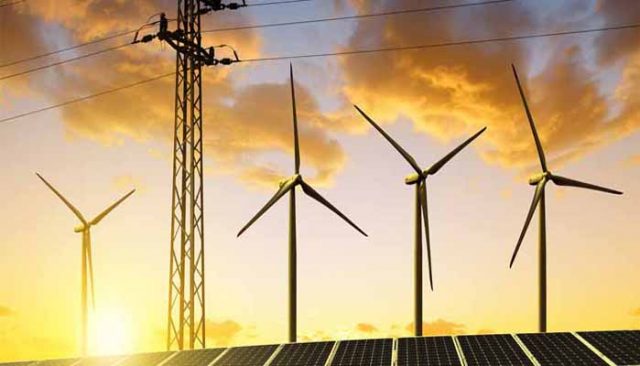 The Public Utilities Commission of Sri Lanka (PUCSL), the electricity sector regulator approved the power purchase agreement to build 300 MW Kerawalapitiya Liquid Natural Gas power plant in Sri Lanka under the new chairmanship and the board members last week (13 Feb 2021). The power purchase agreement will be signed by the Ceylon Electricity Board (CEB) and Lakdhanavi Pvt Ltd.

“The power purchase agreement of 300 MW Kerawalapitiya LNG approved by the PUCSL will be implemented with conditions more favourable to the electricity consumer, the CEB and the government. The PUCSL recommended the inclusion of 18 amendments which were not included in the previous power purchase agreement submitted for approval, and the CEB and Lakdanavi have agreed to include those favourable terms. Accordingly, the agreement approved by the PUCSL is more favourable to the consumers, the Government and the Ceylon Electricity Board. The CEB will purchase electricity for 20 years under this agreement,” says Janaka Ratnayake, Chairman of Public Utilities Commission of Sri Lanka.

The unit price of electricity supplied by this power plant is Rs. 14.98. Both diesel and LNG fuels can be used to generate electricity, and the initial phase of generation will continue to use diesel fuel until LNG or natural gas supply begins.

The CEB sought the approval of the PUCSL for the tendering of this LNG power plant on November 15, 2016, and the PUCSL approved the process within two days (17th November 2016). The CEB is responsible for selecting the most suitable party to build this power plant through a tendering process and it has taken about 4 years to complete the tender process for this power plant.

The new members were appointed to the Commission in the first week of February 2021 and at the first meeting of the new board, final approval was given for the 300 MW LNG power plant agreement.

“The PUCSL expects the CEB will take actions to expedite the construction of this 300 MW LNG power plant to cater to the country’s electricity demand.” Mr Ratnayake added. 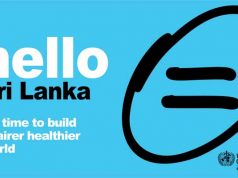 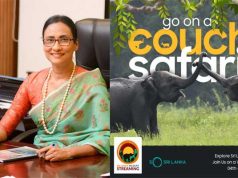 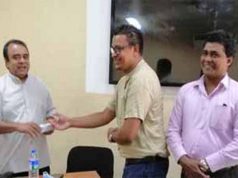 SHMA brings the best of Swiss hospitality to Sri Lanka with...