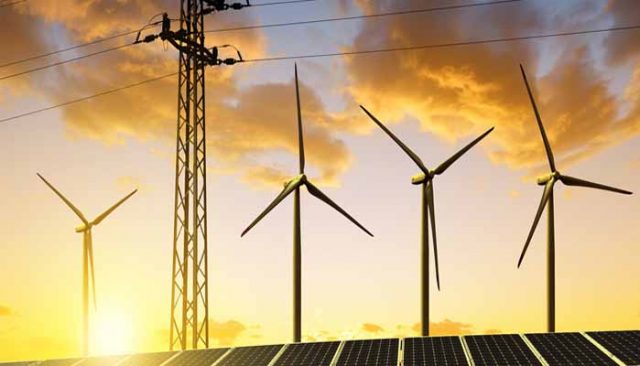 The Public Utilities Commission of Sri Lanka (PUCSL), the electricity sector regulator, granted its approval for the 2nd Re-gasified Liquid Natural Gas-fired Combined Cycle power plant to be tendered to build in Kerawalapitiya, during the emergency meeting held on 04th June 2021.

“In May, the Ceylon Electricity Board requested PUCSL to tender this power plant under Built Own and Operate basis or BOO basis. The Commission held an emergency meeting on 4th of June to go through the proposal and approved the request with changes including the power plant to be tendered under Built Own, Operate and Transfer basis  (BOOT), considering the least cost principals and economic factors and required to revise the conditions of the agreement with regard to decommissioning cost as any decommissioning cost added in the plant cost to be paid back to Ceylon Electricity Board, if the utility decides to take over the plant at the end of the contract period.” Mr Janaka Rathnayake, Chairman of Public Utilities Commission of Sri Lanka said.

The plant is expected to be available for open-cycle operation in the year 2023 and a combined cycle operation in the year 2024. The 300 MW power plant is capable of adding more than 1,800 GWh annual generation to the system and designed as a dual-fuel power plant, which can generate electricity using both Natural Gas and Diesel. Once the Natural Gas supply is in place, the plant is expected to replace expensive fuel oil-based generation.

“We expect the power plant to be developed on Built Own, Operate and Transfer basis (BOOT), where the plant is developed and operated by an Independent Power Producer (IPP) and transferred to the Ceylon Electricity Board (CEB) at the end of the 26-year contract period, at the will of CEB,” Mr Rathnayake said.

CEB initially proposed to tender this power plant, in September 2020, with the conditions of entering into a 21-year contract, when the lifetime of the power plant is 30 years. According to the initial proposal, the plant may be transferred to the CEB at the end of the 21-year lifetime, where the developer can recover the full cost of the plant during the 21-year period.  The proposal also mentioned that in a situation where the plant not being transferred to CEB, the developer has to bear the cost of decommissioning the plant. At the same time, the CEB has required the developer to bear the refurbishment cost of the plant, in case it is transferred to the CEB.

Considering the initial proposal, the PUCSL issued a decision on October 2020, requiring CEB to make the lifetime of the plant and the contract period to be equal and to conduct the project under Built Own and Operate (BOO) model, without giving the option of transferring the power plant to CEB, as the initial proposal violates the least cost principals and to minimize the unnecessary burden passed to the electricity consumers.

On May 2021, CEB again requested to carry out the project under the BOO model complying with the least cost principles. The CEB has revised the contract period and design life of the plant to 26 years and has removed the conditions requiring refurbishing the plant, in case of transferring.

Considering these revisions, the PUCSL granted its approval to carry out the project under the BOOT model. The PUCSL also required to revise the conditions of the agreement with regard to decommissioning cost as any decommissioning cost added in the plant cost to be paid back to CEB, if CEB decides to take over the plant at the end of the contract period. 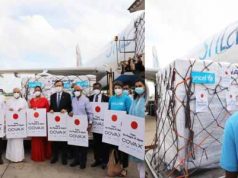 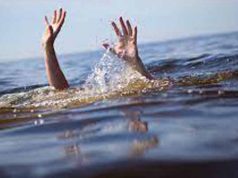 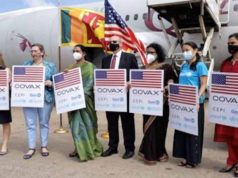