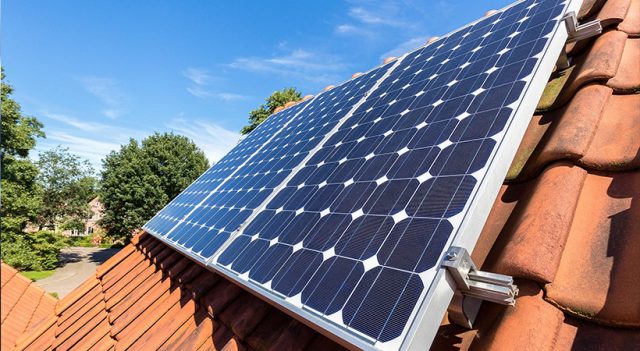 The reduction of the electricity generation in April 2020 may have caused due to lower demand of electricity as the industrial, hotel and manufacturing sectors halted operations temporarily during the pandemic situation of COVID 19 which lead to an island-wide curfew. The generation of electricity of the month of April in every year usually shows a downturn due to the Sinhala – Tamil new year.

The reservoir levels for the period of January to April 2020 shown below; 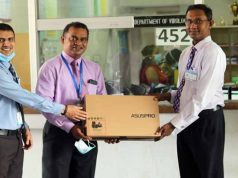 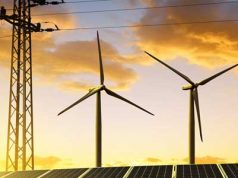 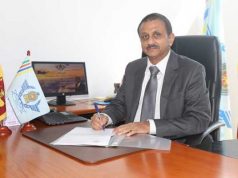 Exports a near billion dollars for the 3rd consecutive month in...

Certification of Airport & Aviation Services (Sri Lanka) Limited as the...