The new batch of Japan Overseas Cooperation Volunteers (JOCV) arrived in Sri Lanka on the 12th of August 2021, 40th anniversary of the JICA Volunteer Program in the country. This also marks the recommencement of the Volunteer program after two years and four months of halted operations due to the Easter Sunday attack in April 2019 where Japanese volunteers returned to Japan, and after the COVID pandemic situation which followed.

JICA’s volunteer program dispatches eager Japanese citizens who wish to participate in assisting developing countries with economic and social development, deepening mutual understanding and building trust with various communities with different cultural background across the world at grassroots level. Since the introduction of the program in 1981, exactly 1,149 JICA volunteers have served in Sri Lanka up until now. All these volunteers undergo prior training in the languages of their host countries, and with regard to Sri Lanka, they conduct their activities in Sinhala or Tamil, depending on the region they are assigned to.

The two Japanese volunteers who arrived in Sri Lanka to resume the JOCV program, will be providing services in their specific fields of expertise namely; Western Music Education and Baseball coaching in the Colombo district. The volunteers will be attached to institutions coming under the Ministry of Education and Ministry of Youth and Sports respectively, and will serve for a period of 5 months, which can be extended as per the request of the Sri Lankan government. The new Japanese volunteers were introduced to their host organizations at an assigning ceremony, which was held online on the 31st of August, in connection with the Department of External Resources (ERD). The occasion was graced by officials representing the ERD, JICA and the host organizations. After the assigning, the two volunteers have started their work online, from the 1st of September, in their respective Sri Lankan host organizations. 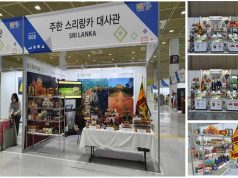 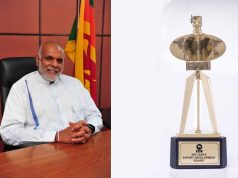 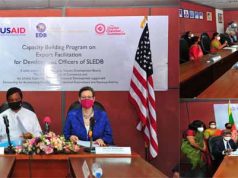