Dr Marcel de Roos is a Psychologist PhD from the Netherlands with a private practice in Colombo Sri Lanka.  www.marcelderoos.com

A six year old child has a cough, fever, inflamed eyes, a sore throat and white spots inside the mouth. The worried parents phone their family doctor for a house call. He/she checks the child, concludes that it has the measles, reassures the parents and advises rest and some supportive medications.

This is a perfect example of the medical diagnostic model, which has also an implicit social relationship: the power of the “expert doctor” and the “layman patient”. The symptoms are bundled into an objective general syndrome (in this case called “measles”). They are based upon an underlying knowledge system with a clear distinction between health and illness. The end result is a diagnosis and prognosis assisted by diagnostic instruments. The aim is assessment and treatment and a return to the status quo ante.

A 35 year old man comes for consultations. His marriage is on the rocks, he feels depressed, he has aggressive moods (shouts at his wife and young children), he has a drinking and drug issue, and he has suicidal thoughts. In what way can we compare the PSYCHODIAGNOSTICAL PROCESS with the above described MEDICAL PROCESS?

In the first session the client gives further information about his present situation with his family and at work. He also provides some more information about his suicidal thoughts and about his drinking and drug habits. It appears that the client drinks and takes drugs to suppress anxious emotions. Although he is well educated, he has a strong feeling of inadequacy. His suicidal thoughts have to do with a feeling of utter loneliness.

In the second session the psychologist is focusing more on the history of the clients’ life, how he was raised, his schooling and his previous work environments. His father was aggressive and loud, his mother rather submissive and quiet and tried to manage the two children and the household. His mother was physically, emotionally and sexually abused by his father. The client can remember clearly the many nights that he couldn’t sleep because of the shouting and crying. The client was put down many times by his father too because he was the son and father wanted to dominate him. The outside world didn’t notice because father was the perfect gentleman outside the house. The client could not talk to anybody about this because nobody would believe him.

In the third session the client feels that he can trust the psychologist and tells how he was sexually abused by an uncle (a brother of his father) when he was five years old. The uncle came often and took the client to a room in the house “to play with him”. His parents trusted the man and it lasted for two years.

With the knowledge from the three sessions the symptoms at the start in this example have a complete different meaning. A psychiatrist who uses the medical process only focuses on the symptoms, typically doesn’t have more than 5 to 10 minutes to spare and prescribes medicine which has usually nothing to do with the root-cause of the problems. In addition we know that there exist no effective medication for depression, anxiety, suicidal thoughts, substance abuse, low self esteem and loneliness. Having said this, medication for certain mental illnesses can be extremely helpful. Some time ago I witnessed a client in an acute psychosis. In situations like this one can’t be but thankful for the availability of reliable medications for this condition. The same goes for the (if correctly diagnosed!) very rare illness bipolar depression.

In his book “On being normal and other disorders: a manual for clinical psychodiagnostics” the Belgium psychologist prof. dr. Verhaeghe discusses the differences between the two diagnostic processes. The first difference with the medical diagnostic process is that in the psychodiagnostical process it’s NOT about one individual but also about the CONTEXT wherein this individual lives. The “diagnosis” usually doesn’t come at once, but much later after more sessions and very often it will be adjusted. A second difference is that in the medical model one works from the individual person to generalised diseases. The symptoms (high temperature, muscle pains, etc.) lead to the conclusion of fever (a very common condition, N=millions). Psychologists on the contrarily start with a general story and end with N=1. Mental conditions are typically very individual and are extremely difficult to generalise. In the above example the psychologist gathers more information and the situation becomes more specific. A third difference is that in the medical diagnostic system the VIEW is central, it’s focused on the discovery of signs which direct to objectively measurable parameters. Whereas within the clinical psychological perspective the therapist is primarily LISTENING to signifiers, which remain open to interpretation. Medical signs refer to an illness scenario, while signifiers derive their meaning and function from a special relationship with the context. A fourth difference is that in the medical field the disparity between illness and health can be measured and generalised. But psychological normality and abnormality are always relative and therefore individual. In addition, certain psychological symptoms can be interpreted as solutions for deeper lying problems.

The comparison between medical and clinical-psychological diagnostics is one with predominantly differences. What works well with symptoms related to physical illnesses doesn’t necessary goes with mental illnesses. The final “diagnosis” is a description of an INDIVIDUAL CASE and not some generalised label. So you can ask yourself if diagnosis in mental health issues is warranted.

N.B.: The Diagnostic and Statistical Manual of Mental Disorders (DSM) is an arbitrary CLASSIFICATION system, meant for mental health workers to communicate with each other, and NOT a diagnostic book. Please read previous articles on my website www.marcelderoos.com or a more detailed discussion about this. 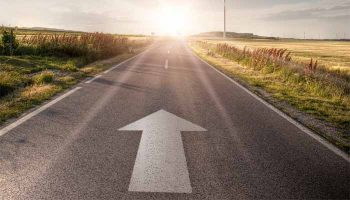 A Way Forward for Resilient and Sustainable Sri Lanka Tourism 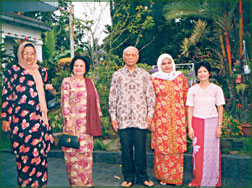 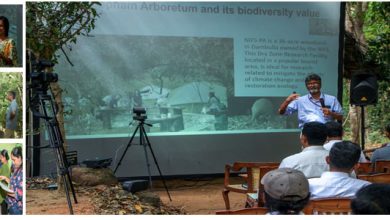 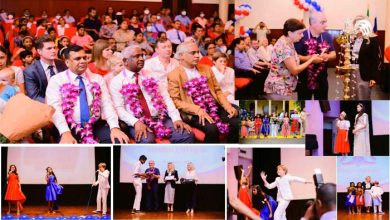