The 29th Steering Committee Meeting of COSCAP – South Asia (Cooperative Development of Operational Safety and Continuing Airworthiness Program – South Asia), the organization established with the aim of promoting safety in civil aviation, was successfully held in Colombo. The meeting was being held at Hotel Hilton for three days from 29th to 31st of March.

This organization was established back in year 1997 and has taken many steps to secure the safety of the civil aviation of the South Asian region.

Apart from the members of the organization, there were representatives from Airbus, Boeing, Federal Aviation Administration (FAA), European Union Aviation Safety Agency (EASA) and Civil Aviation Authorities of Britain (CAA-UK) and France (DGCA-France) attended the meeting.

There were about 60 representatives attending the meeting representing various stakeholders and  Sri Lanka is privileged to hold the meeting and Civil Aviation Authority of Sri Lanka acts as the organizer of the meeting.

This was the first international conference in the field of civil aviation holds in Sri Lanka after the Covid-19 pandemic.

The meeting revolved the safety operations of South Asian region and delegates were very keen on the suggestions and agreed to look into them favorably.

The Steering Committee meeting has been organized under the guidance of the Chairman of Civil Aviation Authority of Sri Lanka, Mr. Upul Dharmadasa, Vice Chairman – Mr. Amitha Wijesuriya and Captain Themiya Abeywickrama. The organizing committee is comprising Mr. Rayhan Wanniappa as the chief organizer, Mrs. Shermila Magamamudali as the secretary with other officials of the Civil Aviation Authority of Sri Lanka. 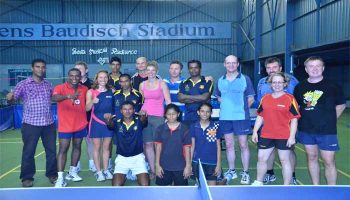 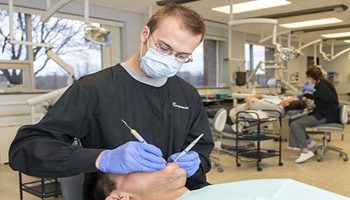 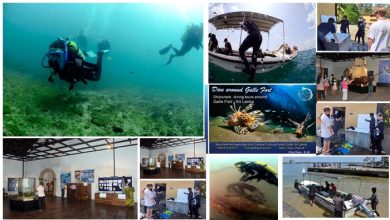 Dive to the past with Maritime Archaeology Unit, Galle