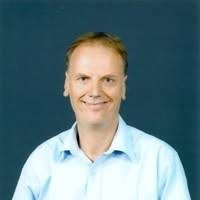 – Anorexia (nervosa). Anorexia is a condition that goes beyond out-of-control dieting. A person with anorexia is determined to suppress her appetite. They are addicted to dieting, often accompanied by excessive exercising, and continue with it even when they look starved and skinny because of their distorted body image. They are in denial and try to hide their eating behaviour and the consequences, out of fear of pressure from others to gain weight.

– Bulimia (nervosa). Bulimia is characterised by out-of-control recurrent binge eating, followed by self-induced vomiting, purging or excessive exercising. These behaviours compensate the food intake and prevent weight gain. The period of binge eating is not related to intense hunger but more a response to issues as depression, stress or lack of self-esteem. Unlike anorexia, people with bulimia don’t starve themselves and usually maintain a more or less normal weight.

– Binge eating disorder (BED). Binge eating is the most common but least known eating disorder. People with BED typically suffer from rapid weight gain and out of control eating binges, but unlike bulimia they don’t vomit, purge or exercise excessively. Usually, underlying emotions play a role such as stress, hurt, anger or the need for comforting. Contrasting to anorexia and bulimia, BED is not a predominantly “women’s disease”, although it is twice as common among women as among men.

The causes of eating disorders are diverse; there is no one single explanation. It is usually a combination of factors where the contribution of each factor can differ with each patient. Possible causes are our culture’s idealization of thinness which can trigger constant dieting habits, family traits, traumatic events, psychological factors (low self-esteem, emotional issues) and genetic predispositions.

Treatment of eating disorders is difficult and usually takes a long time. First step is to admit that you have a problem; this alone can be difficult because of the ingrained beliefs about weight, food and body image. Psychotherapy can only start when patients are in a reasonable physical condition. Severe undernourishment can be life threatening and causes dissociation from feelings. This is important because people with eating disorders use food to deal with uncomfortable or painful emotions. When in therapy the quality of the relationship between the therapist and patient is crucial, there has to be trust. A good therapist always focuses on the deeper psychological issues behind the outward eating behaviour. The essence is the confrontation with the original hurtful emotions which led to the eating disorder. 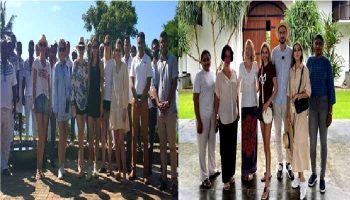