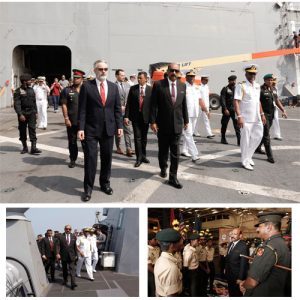 The ship’s Commanding Officer Captain KEELER, D.J. warmly received the Sri Lankan Defence Secretary on his arrival and accompanied him on a tour inside the ship.

A cross section of Cadets representing the National Cadet Corps (NCC) was also present during the session to visit the foreign Navy ship.

The visiting US ship will conduct exercises with the Sri Lanka Navy Ships “Gajabahu” and “Samudura” before departing the island on the 27th. 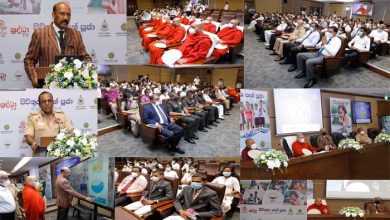 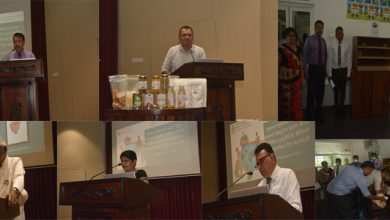 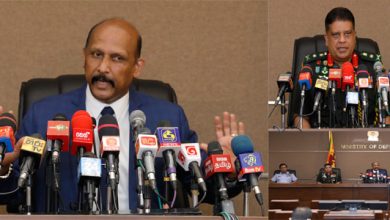 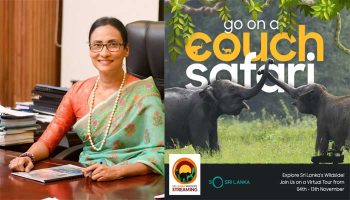