The 13th National War Heroes Commemoration Ceremony was held in a low profile at the National War Hero Cenotaph in Sri Jayawardenepura, Kotte under the auspices of Commander-in-Chief of the Armed Forces His Excellency the President Gotabaya Rajapaksa  Yesterday morning (May 19).

Armed forces in Sri Lanka defeated terrorism and brought peace to the country on May 18, 2009, ending brutal war prevailed over three decades. A large number war heroes laid down their lives for the motherland and maimed during the battle with the terrorists.

Accordingly, all War Heroes who made supreme sacrifices to bring peace to the country and the immense services rendered by them were remembered with respect.

The War Heroes who fought against the terrorists were commended, the national anthem was sung and floral tributes were accorded at the War Hero Cenotaph. 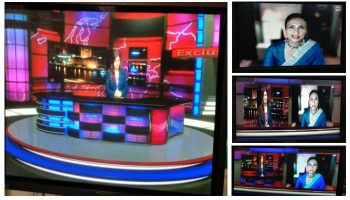 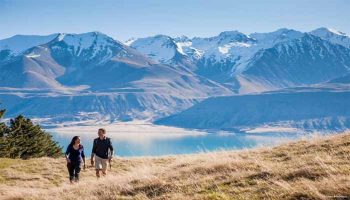 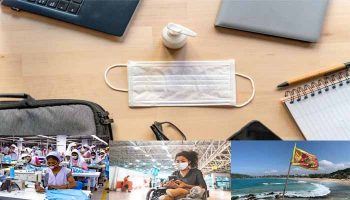