A group of representatives of the Sri Lanka Ex-Servicemen’s Association (SLESA) met the State Minister of Defence Hon. Pramitha Bandara Tennakoon and pinned a Poppy Flower on him yesterday (12 Oct).

The funds collected will be spent on welfare projects for war veterans and their families. 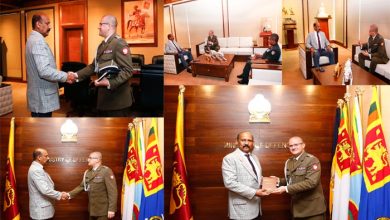 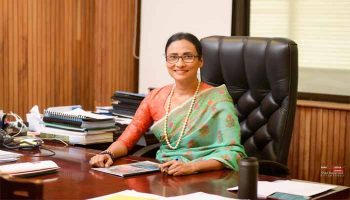