The  Navis Sparcs / Express version 3.7 being used as the TMS at JCT/ECT of Sri Lanka Ports Authority (SLPA) at present,  has been upgraded to N4 from 29.04.2021 in order to compete with National competitors as well as International competitors keep in line with the latest developments in the Port industry.

The state owned JCT that competitively operates with SAGT and CICT at the Port of Colombo is one of the pioneers and oldest container operating terminals in the region.

The subject upgrade has been a necessity as the new modified inclusions in these TMSs are being already used in other Operating Terminals word wide and hence, there was a dire need in having a compatible operating system in SLPA  as well in order to provide a world class service qualitatively and in an effective and efficient manner.

The establishment of N-4 software at the JCT/ECT of SLPA will further enable efficient yard and ship planning and gate control that would elevate the SLPA’s operational productivity. The Position Detection System (PDS) and the Yard Automation that can be enacted with the N-4 software will also be introduced at the JCT/ECT in near future. Hence, this system will accurately locate all TEUs being operated at the terminal.

This new TMS N4, would enhance the capabilities of interactions between the Cargo Management System (CMS) improving the efficiency in clearing and export of local cargo facilitating the shippers and exporters through Community Access Portal (CAP).

Expressing views of the latest upgrade, the Chairman of Sri Lanka Ports Authority (SLPA) General Daya Ratnayake says that the establishment of the latest N4  system at the JCT/ECT  is a greater  achievement especially in view of extending an efficient, effective, speedier and productive service to all domestic and international clients at  SLPA.  He also thanked all staffs of the Operations, Information Systems and Electrical & Electronics Engineering and other divisions who immensely assisted to make the N4 implementation a success with a least difficulty on our stake holders with a recorded minimum duration for the transmigration compared to the same with other ports in the regions. 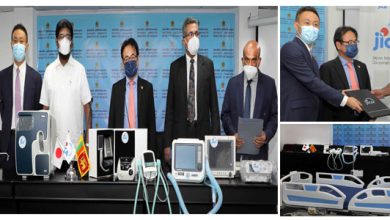 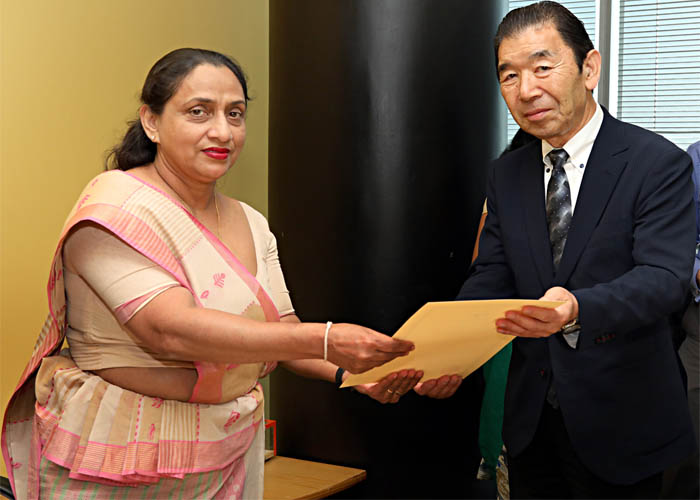