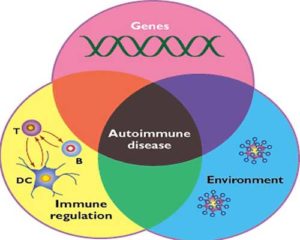 Immunity is the body’s way of identifying its enemies and destroying them. It is a naturally existing phenomenon in everybody. The immune system usually does not react against the body’s own cells. However, sometimes it attacks the cells it is supposed to protect; this response is called autoimmunity. Sometimes certain bacteria, viruses, toxins, and drugs trigger an autoimmune response in people who are genetically susceptible to developing an autoimmune disorder. 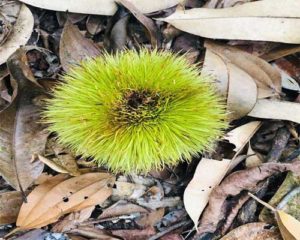 The causes of many autoimmune diseases are still of  unknown origin. A person’s genes in combination with infections and other exposures are playing a significant role in diseases development and disease progression.

Currently used immunosuppressant treatments lead to devastating long-term side effects in contemporary medicine and most of them are not much effective in disease modifying. Therefore it is much needed for seek evidence based treatment modalities through traditional medicine.

Do Ayurveda have a concept for Autoimmunity disorders?

The concept of auto immune disorders not a novel concept for the Ayurvedic medicine. According to Ayurveda disease or Roga is defined as the abnormality in the interaction between Dosha and Dushya (Dosha-Dushya-Samurchanam – Pathogenesis)). When this interaction takes place disturbed Doshas invade its own system and leads to malfunction of Agni (metabolic power of cells and produced Ama (It is an endotoxin).Further disturbed the Srothus  (Micro channels of cells and cell environment) by Ama. This leads to initiate Ojo Visramsa (Vitiation of essence of all tissues) and contribute towards the manifestation of auto immune disorders. This may be the oldest explanation of auto immunity in world history.

Do Ayurveda have a management for auto immune disorders?

In treatment of auto immune diseases Ayurvedists focus on the basic correction of following factors.

For above purpose following is the rationale of treatment.

Do any correlation of current western medicine aspects and Ayurveda for Auto immunity?

Researches have been proven that Ayurveda treatment methodologies and concepts are more powerful for manage Auto immune disorders. For an example corrective Ama – Agni (digestion and metabolism) concept is a powerful and safe tool for preventing and treating autoimmune diseases.

Novel concept of free radicals, oxidative stress and advanced glycation end products (AGEs) effect is much concerned for these disorders. Those with a high intake of green vegetables and fresh fruits according to their body type (Prakriti) are less likely to develop these disorders due to high antioxidant capacities. Further herbal medicine can be used as modulation of cytokine expression. Those herbal medicines can be categorized under immunomodulators and help to modify auto immune disorders.

How to avoid and control autoimmune disorders?

If someone suffered from the autoimmunity disorders in your family tree (pedigree) it’s very much important to add here preventive measurements as early as possible. 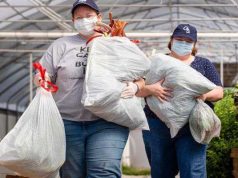 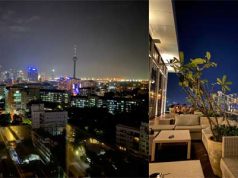 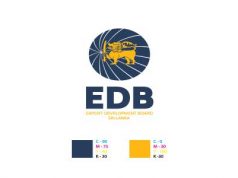