First of all the National Museum of Colombo, situated in  Sir Marcus Fernando Mawatha., Colombo 07

National Museum of Natural History which reflects the Natural heritage was established on 23rd of September 1986. This museum is situated  in the same premises as the Colombo National Museum, facing Ananda Kumaraswamy Mawatha, Colombo 07. Even though there is a considerable number of museums in Sri Lanka, this is the only one that is representing solely the Natural Heritage. The special feature is that plants and animal specimens which are endemic to Sri Lanka, rare and threatened with extinction are displayed in this museum. There is a large collection of specimens such as Mammals, Birds, Reptiles, Insects, Fish, Amphibians of various kinds of Plants and Geological Rocks. Leopard of Punani can be introduced as a special specimens displayed in the Natural science Museum.  The Skull of Meqacerus giganteus (elk) which huge horns which is displayed at the Geological section of the museum is a specimen that creates curiosity among the visitors. This skull which belonged to an extinct species of stag was gifted by Lord Eniskilen in 1950.

This two storeyed   large building reflecting the features of a 17th century Dutch Urban house was built by Thomas Van Rhee, The Dutch Governor of Sri Lanka from 1692- 1697 as his official residence. During the British period in 1796 this building was used as an arms store of army hospital, police

training centre, Pettah post office and telecommunication centre. This building was preserved by a special preservation committee with the assistance of Netherlands government in 1977 and opened for the public as Dutch museum by the Department of National Museums. It has displayed over 3000 museum objects related to the Dutch who ruled coastal areas of Sri Lanka. (1658-1796)

This building established during Sri Wickrama Rajasingha era was then known as “Palle Vahala” This was used as the palace where the Queens of the king lived. This building had been built according to the architectural features

of the Kandy period. This pallevahala building was used to deposit the various items of historical value made by Kandy Art Association established in 1832 and technicians of Matale district. This was opened for the public as a museum in 1942. This museum has over 5000 objects which are depicting various aspects of  historical and cultural events of the Kandyan period. (17-19 century A.D.) 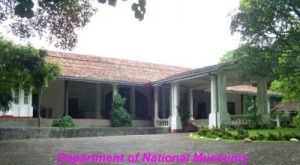 The beautiful building known as “Ehelepola Walauva” located at Ratnapura – Colombo road was opened for the public as a museum on 13th May 1988. It has exhibition rooms which contain prehistoric archaeological inventions, natural heritage, geological, anthropological, zoological artifacts and models related to the Sabaragamuva Province.

To inform the public on the traditional cultural heritage of Southern Sri Lanka, the Department of National Museums established  this museum and was opened to the public on 31st March 1986. Galle National Museum displays a wide range of archaeological and anthropological objects discovered in the Southern region. Collection of traditional masks used in various rituals, collection of ornamental objects made up of turtle shells, ancient wooden carvings and a Beeralu collection are important  exhibits in the museum. The influence of the Dutch can be identified by the equipment that are among the exhibits which had been used in the Dutch ships  that  came to the Galle harbour. Large water vessels, V.O.C. porcelain objects and arms and weapons used by the Dutch soldiers are among the   other exhibits. 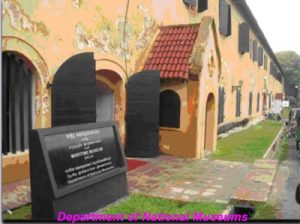 Located in the basement of the Independence Memorial Hall, Independence Square, was established to honour all the national heroes who had contributed to the cause of gaining independence from the British colonist. It comprises a host of busts, display boards depicting the names, images and information of the political leaders, clergy, and all the other patriots who were instrumental in the struggle to gain independence.

Recently opened Magampura museum has been located in the bungalow used by the famous Leonard Woolf who was the author of the popular novel “ Village in the Jungle” and also  the assistant govt. Agent in Hambantota, has been turned into a museum known as the Magampura Ruhuna  Heritage Museum.

We appreciate and are thankful to Mr. T.D.N Fernando, Assistant Director Department of National Museums

for providing all the important details for this articles. 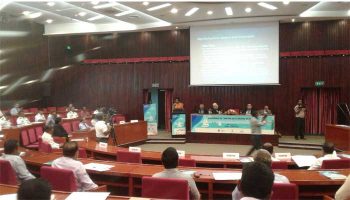 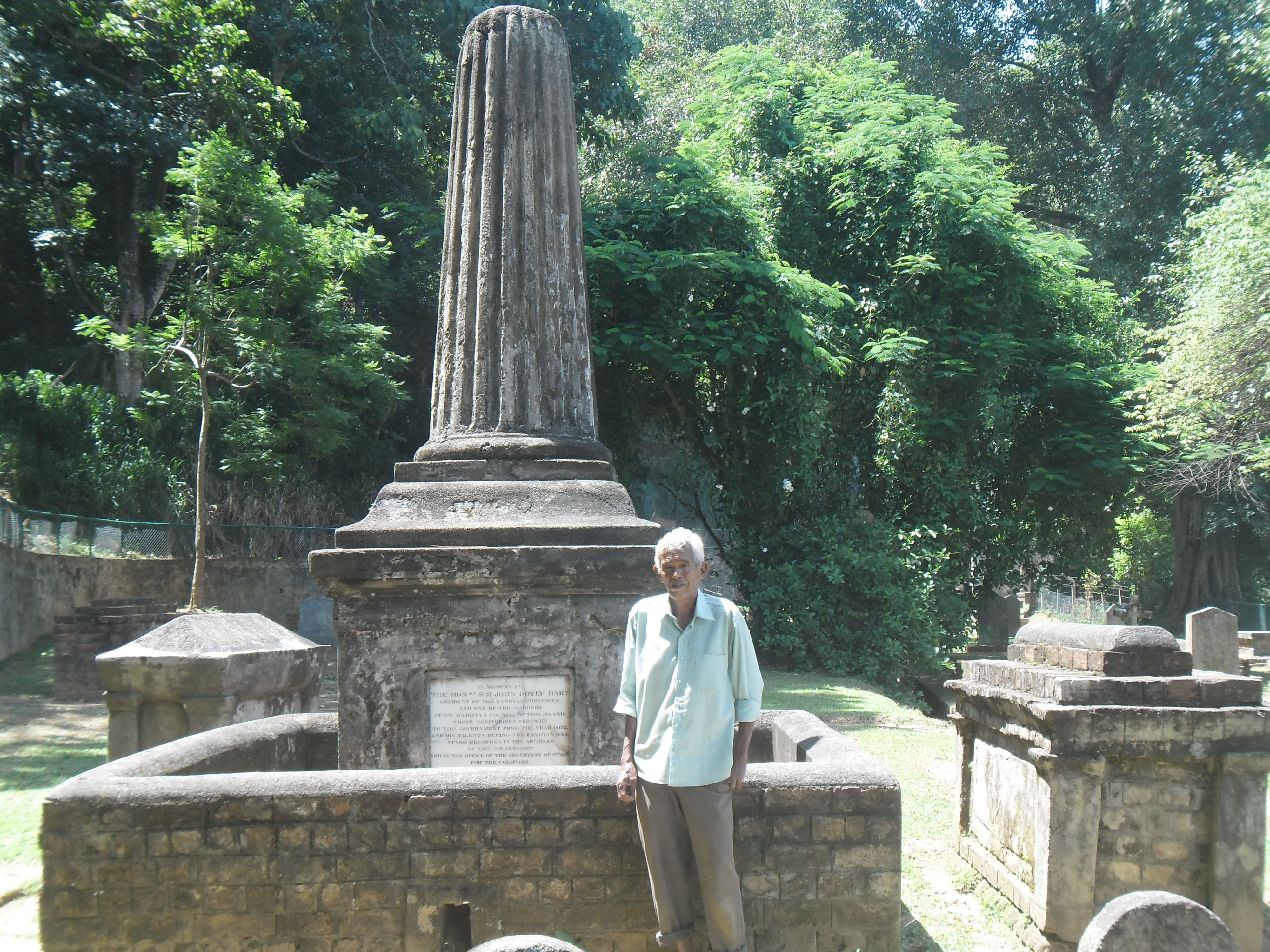 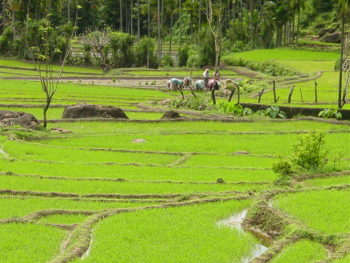 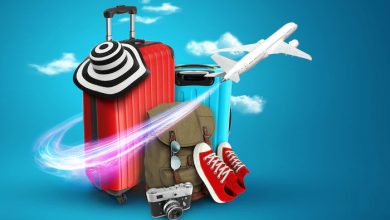