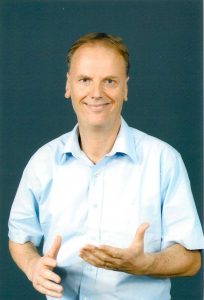 The psychiatrist’s bible, the “Diagnostic and Statistical Manual of Mental Disorders” (DSM), pretends to be a scientifically well-founded overview of psychiatric diagnostics.      It describes criteria for putting psychiatric labels on patients. But the impressive words “Diagnostic” and “Statistical” in the title of the book are quite misleading.

They are an illusion. The two requisites for a proper diagnosis are reliability and validity. A diagnosis is reliable if two psychiatrists come to the same conclusion with the same patient. Countless studies have shown that the same patient often gets a different diagnosis with different psychiatrists and that experienced psychiatrists were not able to distinguish normal people from people who were diagnosed with disorders. A diagnosis is valid if it relates to an existing entity. But even the American Psychiatric Association concluded that there is no proof for the alleged biological or genetic causes of the hundreds of DSM disorders.

And despite the term “Statistical” in the title, it does not mean that the book is based upon sophisticated research about types of psychiatric problems. On the contrary, the criteria and categories were chosen by vote by people in working committees who have strong financial ties with Big Pharma.

Only when perceived as an ARBITRARY CLASSIFICATION system, the DSM is successful in the sense that it is worldwide embedded in the psychiatric/psychological practices. As a result, in countries like the Netherlands regarding the latest official translation of the DSM, they have left out the words “Diagnostic” and “Statistical” and it’s called plainly “Manual for the classification of psychiatric disorders”.

A few (of the many) examples of arbitrary classifications:

Psychiatrists are not qualified as psychologists so, as I have exemplified in many previous articles, they are trained to assess in a medical way and they generally speaking fail to understand the completely different way in which a psychological assessment is made. A classic example is depression where the two disciplines differ hugely about the possible root causes of it: “chemical imbalance in the brain” versus stuck emotions.

N.B.: Depression is supposedly caused by a “chemical imbalance in the brain” as explained by the “serotonin reuptake” story (people are encouraged to believe that depression is caused by a deficiency of serotonin as in the analogy with diabetes and insulin). The marketing machine of Big Pharma is making frantic efforts to spread this idea but there is no scientific medical proof. 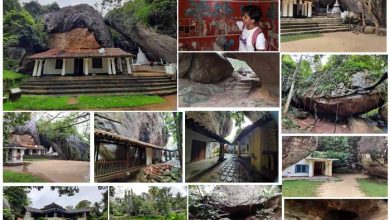 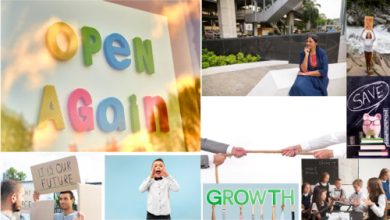