The Air Dog Unit at SLAF Base Katunayake held a Passing Out Parade today (13 January 2021) for the newly inducted Air Dogs of the Unit. The event was held at Katunayake and the Commander of the Air Force, Air Marshal Sudarshana Pathirana reviewed the parade as the Chief Guest.

These Air Dogs and their handlers were specially trained with joint support and expertise of the Sri Lanka Police Kennel Division in Asgiriya and the National Dangerous Drugs Control Board where they were trained with the use of live samples of explosive and narcotic substances for the first time. Financial assistance for these Air Dogs were provided by the Civil Aviation Authority of Sri Lanka.

Today’s parade was attended by the Director Ground Operations, Air Vice Marshal Camillus Labrooy and a limited number of senior officers of the SLAF due to health restrictions which are in place. 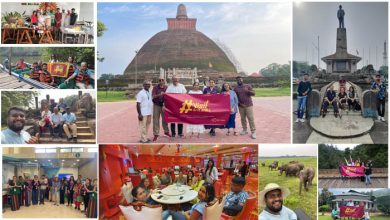 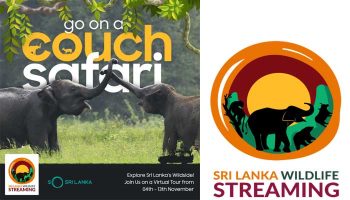